Next Level Energy helps homeowners in California make valuable solar upgrades to their homes and become more energy independent. We serve all areas California. Our coroporate office is located in Redding, California. 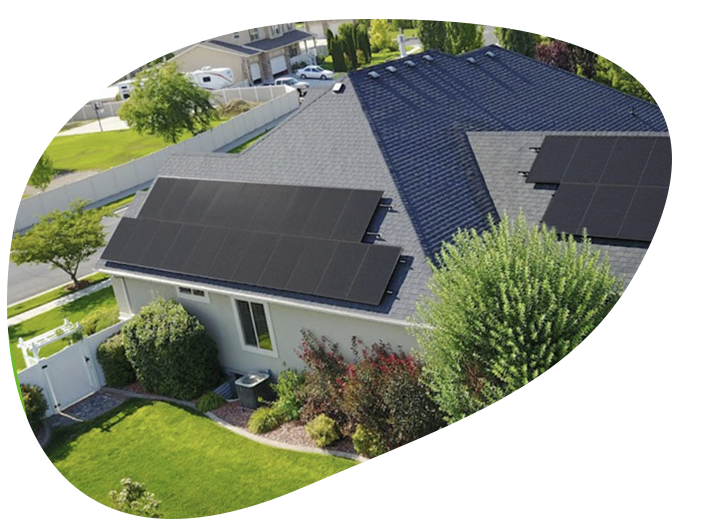 To become the go to solar energy resource for homeowners in Redding, Red Bluff and Chico, California.

Next Level Energy was formed in 2018 by Ryan Belong. After working several years for large scale solar companies like Tesla, Solar City and SunWorks, Ryan realized homeowners would have more choice if he became an independent agent working for the homeowner instead of the solar company. He now presents the homeowner with several great solar service providers and options including Tesla and SunRun and lesser known companies who also have great reputations in the industry and offer specialized service and pricing that is unmatched. 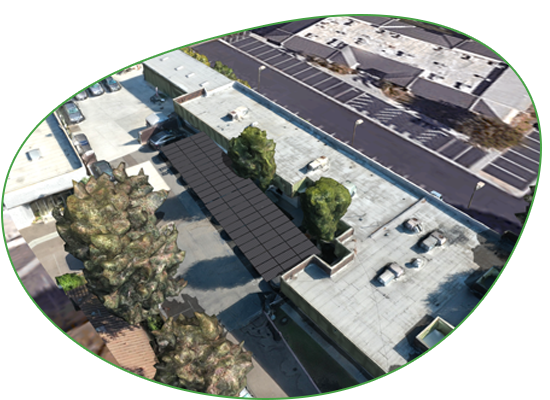 To give the homeowner and business owner the absolute best value, service and solution in solar period, hands-down. We can offer the highest quality solution for the best price possible.
Get Estimate